In a new series on the NAEye, we feature students with extraordinary abilities who take their passions to the next level. 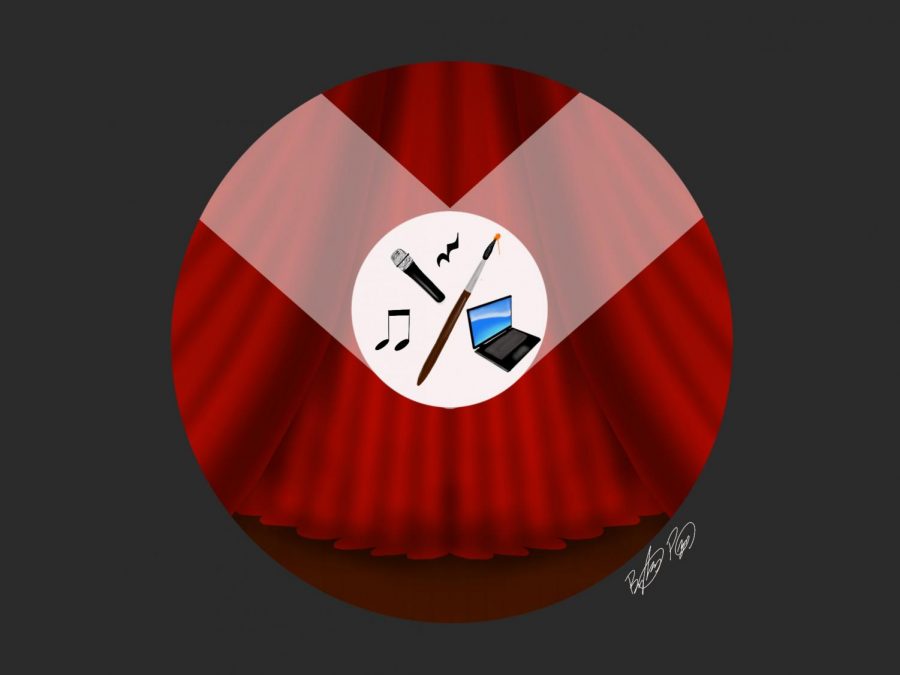 Quinn Volpe, a sophomore at NAI, has occupied herself with music for three years now. She has been writing music for two years and now her song, “Lonely Little Angel”, is out everywhere music is found. She talks about what her song is about. Volpe explains, “I tried to write a song that wasn’t about anybody so I intentionally made this song about myself. But that turned into something different later”.

Volpe attended Mr. Small’s Music Camp over the summer where she recorded Lonely Little Angel with the help of Liz Berlin, who is in the band Rusted Root, and a team there at the recording studio.

NAEye: What first got you into music?

Volpe: I needed a healthy way to express my emotions.

NAEye: Who inspired you to make music?

Volpe: My dad inspired me. We always went to a lot of concerts together and he supported me when I wanted to write music.

NAEye: What is your creative process like when you are writing music?

Volpe: First, I figured out a general chord pattern. I then think about what to write about and just start writing and let it flow.

NAEye: If you could open for any artist you wanted, who would it be?

Volpe: I would open for twenty one pilots. This is not because I am feeling emo but because everyone who opens for them has been very good (like Jon Bellion and Max Frost).

Quinn has had her big breakthrough in writing and recording music. “Lonely Little Angel” has a smooth beat with lyrics that fit right into it. Keep a lookout for the upcoming album and upcoming songs that follow in Quinn Volpe’s music career.