The Future of Scheduling?

At NAI, school starts at 7:23 A.M., and many students follow a schedule consisting of eight classes per day. However, what would happen if we moved away from the traditional school day and instead moved towards a later school day and block schedules? 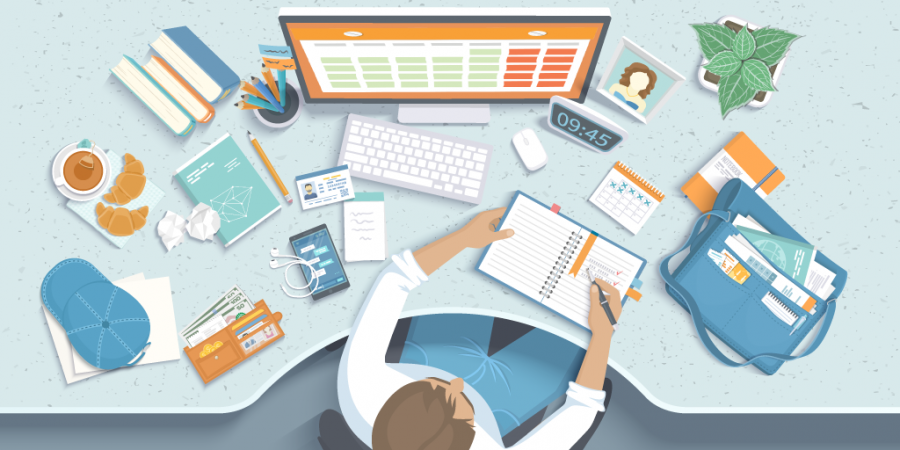 There have been many attempts to fix this issue of sleep deprivation in teenagers. For example, there are constant ongoing debates on whether school should start later in the day or not. The American Academy of Pediatrics has even recommended that middle and high schools start at 8:30 A.M. or later to allow students to get the amount of sleep they need. However, most American schools still start too early, with 93% of high schools and 83% of middle schools in the U.S. starting before 8:30 A.M.

Many have spoken out about their concerns regarding the early start times. For example, lead author Gideon Dunster, a UW doctoral student in biology said, “Research to date has shown that the circadian rhythms of adolescents are simply fundamentally different from those of adults and children.” In fact, the mental and physical changes that adolescents experience cause them to naturally fall asleep later each night and wake up later each morning. So, a later school day would only positively affect high school students and benefit their overall well-being.

Now, if schools were to start earlier, how would schools change to accommodate for the time shifts? One possible solution is block scheduling, which has been on the rise in popularity in recent years. In fact, in the United States, more than 50% of high schools have adopted or are strongly considering adopting block scheduling.

Block scheduling is different from traditional scheduling as students have fewer classes per day, but the subjects are on rotation. Due to this rotational nature, class periods are also longer compared to the traditional method of having all the classes every day. This style of scheduling allows students to remain more focused throughout the day, as well as receive less daily homework, reducing stress levels. 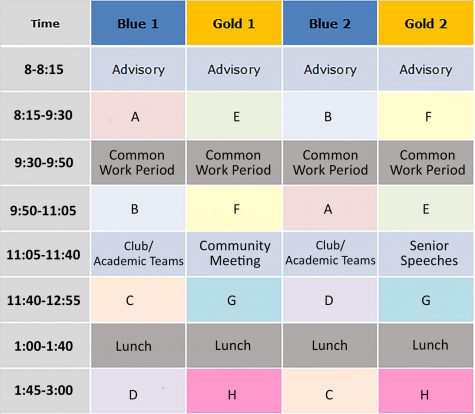 However, there are also disadvantages to block scheduling, as there could be a loss of continuity for students and cause the curriculum to feel sped up. Furthermore, studies show that block scheduling does not necessarily increase the performance of students or yield higher test scores and grades.

So, what is the future of scheduling? Will the traditional style give away to the newer block scheduling, or will traditions persist and remain strong?

Both paths are possible. However, with the current rise of block scheduling and demands for a later school day, it is a possibility that block schedules will become the future of scheduling in schools worldwide.