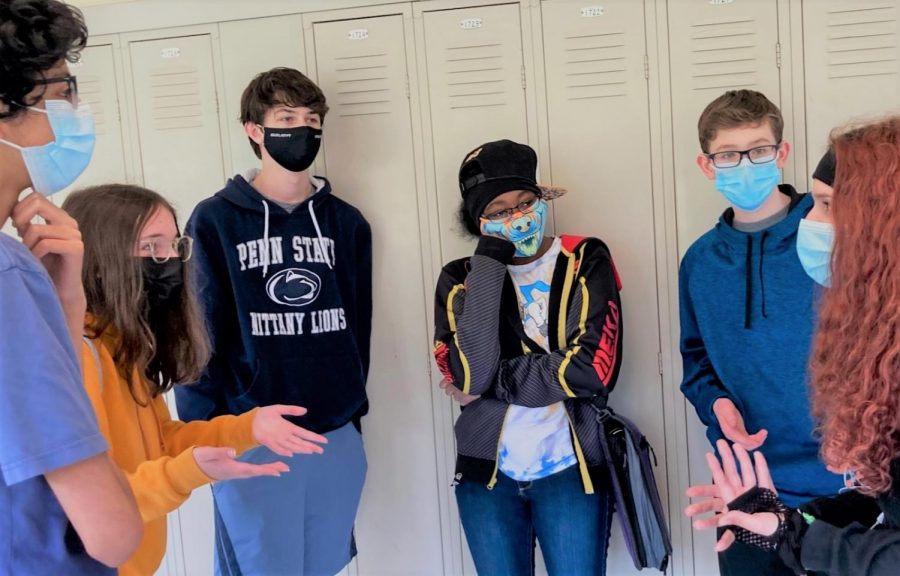 If we can teach women to dress to not “distract” others, can we not teach boys to see them as who they are instead of what they are wearing? If someone is a victim of sexual assault, can we support and love them instead of asking what they were wearing or what they were doing? Parents, schools, and many more people and programs teach children that unwanted attention from others only happens if your clothes are “revealing” or if you were doing something “wrong.” This concept is disgusting. We need to actually educate people that everyone deserves respect no matter how much or how little clothes they are wearing. There are no excuses. Sexual violence is the disrespect, ignorance, and foolishness of people. Words and actions can affect someone more than you would ever believe.

What is sexual violence? The World Health Organization defines sexual violence as “any sexual act, attempt to obtain a sexual act, unwanted sexual comments or advances, or acts to traffic, or otherwise directed, against a person’s sexuality using coercion, by any person regardless of their relationship to the victim, in any setting, including but not limited to home and work.” Sadly, these are common scenarios, but even more common is the number of people that are unaware of being victims themselves.

We are in a society that excuses harassment so much and for so long that people don’t know when or how they were abused. Too many impressionable children grow up not understanding the severity and hurt of sexual violence to the point that they do not understand why it is wrong or how much confusion, anger, and sadness it can cause. This is not an option. We need to change the ways of our world that hurt people just like your neighbor, just like your best friend, and often just like you.

Many children also grow up in households where directly talking about bodies (both other’s and their own), respecting people with different physical traits, respecting people with different morals and beliefs, and learning how to effectively keep yourself happy and healthy while being kind to others is not common. If we can make learning about topics such as these into a regular occurrence for everyone, then children will grow up more educated about respecting everyone. Sexual violence of any form will plummet for the betterment of absolutely everyone if more people can learn and teach self-control and boundaries. This will also help mental health as so many people struggle with trauma about people taking advantage of them and making them feel uncomfortable.

“Don’t wear those leggings! I can see through them.” “Change your shirt! It shows too much cleavage.” “You don’t like how they touched you? Cover up more.” These are common phrases that adults say to kids. If we all had an understanding of basic respect, people would start to feel much more comfortable in their own skin. Things like skin color, body shapes, and sexual orientation would be much more accepted because we would all learn from a young age about everyone’s differences and how to be kind no matter what people look like on the outside. We would accept people for who they are and not what they are wearing. Whether someone is wearing absolutely nothing or covering up every inch of their body, sexual assault and violence should not be happening. People should dress as they please instead of being pressured into wearing what makes them feel uncomfortable.

Humans are stripped from the pride of their bodies from the very moment they breathe air. Manipulated, they cover their beautiful, unique bodies with no questions asked because so many innocent people are scared of the actions, words, and disapproval of others. Nobody is an object. Stop telling people how to act or dress and teach everyone how to keep their hands to themselves.

Other reliable articles, facts, and info on this topic: