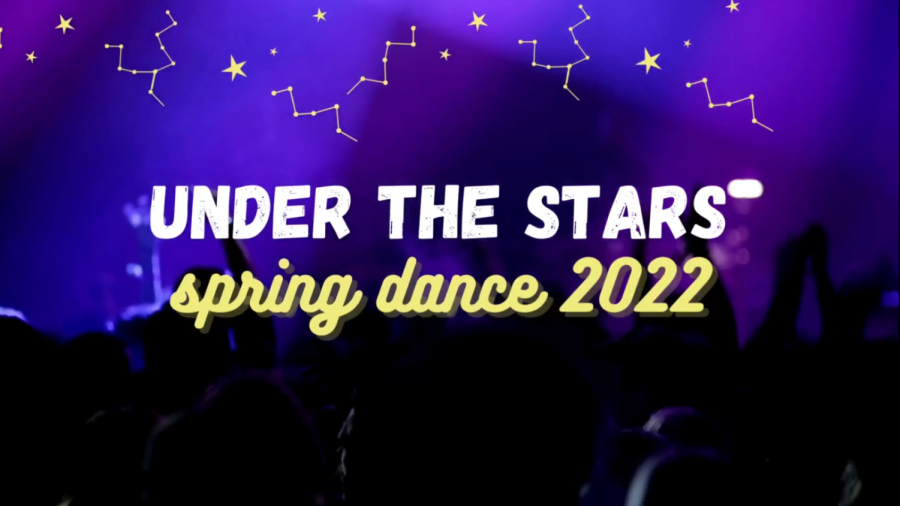 This year's spring dance will have an Under the Stars theme.

As spring approaches, so does an eagerly anticipated event–the spring semiformal, scheduled for April 30th, 2022. While students have varying expectations and hopes, all look forward to seeing how the school’s next dance will unfold.

The expectations set for this event vary greatly. Some students have higher expectations, expressing their faith in the decisions and planning of the student council. Others have low hopes due to their experiences in past school events, as one student stated: “I honestly don’t really have high expectations for dances in general, as I’ve been let down in the past.”

By others, excitement was expressed towards the dance’s theme, announced to be “Under the Stars”. One student shared their hopes for the decorations, saying, “It sounds like a really lovely theme, especially if the environment reflects the theme, it would look really beautiful.”

All students interviewed said that they planned to buy a new outfit for the semiformal. 9th-grade student Mandy Adduci expressed her excitement about the chance to dress formally, saying “I like dressing up but not all the time, especially because I have to dress for my sport every day.”

The semiformal provides a chance for students to break out of their everyday routines of schoolwork and sports, opening an opportunity to dress up and socialize. School events such as the dance help to keep school spirit high and remind students to relax and have fun.

Adduci hopes that the semiformal will make up for some of the shortcomings of the first dance, stating “Homecoming did not meet my expectations at all, the space was very small and cramped and there were no slow dances for the actual couples.”

Another interviewed student had higher hopes for the spring semiformal as well, discussing how participating students will now be in a more welcoming environment: “I think [the semiformal] will be better because the school was so new to all the freshmen and now everyone is a lot more adjusted, so students will be a lot more comfortable.”

Other students showed concern for the quality of the dance due to the shorter time for the planning of this event, as one student said, “I feel like the semiformal is going to be more of an afterthought, kind of like a second homecoming. I think it may be a little bit worse because it has not been planned for as long.”

While there is a large difference in hopes and expectations within the student body, the spring semiformal is an event eagerly anticipated by many.