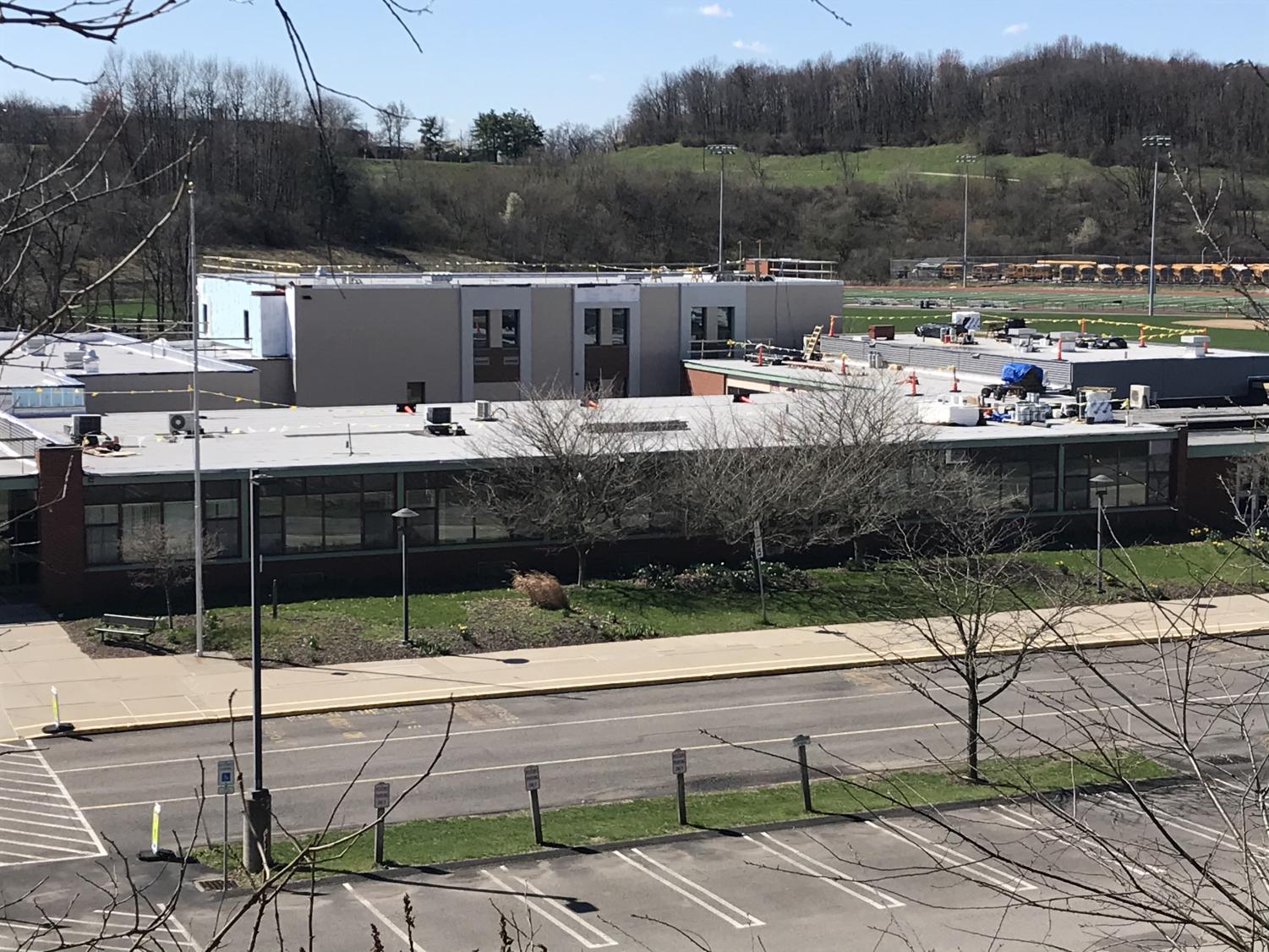 A closer look of McKnight’s new building from the front of the school. (Anthony Durzo)

A closer look of McKnight’s new building from the front of the school.

An Addition To North Allegheny’s History

Take a closer look to a renovation to a local elementary school that everyone but sees but doesn't know about.

We’ve all seen the dirt and dust fly throughout the campus of McKnight Elementary, Carson Middle, and North Allegheny Intermediate. We’ve heard the loud noises of items used for construction crashing together and machines being used in no quiet matter. While these factors may be seen as a disturbance now, it’s all being put to good use.

McKnight Elementary has decided to make an addition to the original school building and NAEye contacted the school’s head principal, Principal Christopher Shute, to find out just what exactly McKnight’s addition will turn out to be in the near future.

For those who have never been inside McKnight Elementary School, the school is separated into two different buildings which are connected with one hallway. The western portion of school was constructed in 1955 and later expanded in 1969.

Built in 1963 and later expanded in 1968, was the other half of the building that was formerly used as the Cumberland Hills Special Education Center. The buildings were then connected with the one hallway in 1987. There has not been any new renovation since 1999 until now.

The only new physical piece of the construction is the Art wing. This portion of the building was recently added, extending off to the gymnasium to connect with the Kindergarten wing. This new area gives students a dedicated art room in the central part of the building instead of just in one typical classroom on the far end of the building.

According to Principal Shute, with the original and unusual layout of McKnight Elementary, it has been difficult to complete the daily duties of the students body and staff members. “With the new renovations, the building is much more efficient and gives adequate space to all of our students for their specific needs.” Shute explained.

While we’ve only seen the construction since the Summer of 2019, the planning phase began an entire year prior to the renovation.

Like any major project, district officials and stakeholders were involved in the planning phase. It was recommended that McKnight Elementary was the school in most need of a new renovation out of all seven elementary schools. Once the district approved the 17 million dollar project, Principal Shute met frequently with the stakeholders and architects to conduct a layout of the new building’s design.

However, there are always tiny factors that contradict the original planning phase. While the staff is trying to keep the impact on the students from the construction to a minimum, there are some issues that force them to handle certain situations.

For example, the elementary school originally had two sets of playgrounds but when construction started, the playground closest to the North Allegheny Intermediate High School field was taken down. However, the second area of the playground near the woods still remains for students to enjoy during their recess time every school day.

Other small issues have come to the attention of many at McKnight Elementary, but due to a well-thought out planning phase, the issues were quickly resolved before construction began. “The students and families of McKnight have been great at understanding these changes and seeing the bigger picture of what we are working towards.” Shute emphasized.

I can’t say enough positive things about the construction crew and their hard work to get us an amazing building.”

While this mainly affected students and staff at McKnight Elementary School, there is one tiny impact on the entire district that has all North Allegheny students satisfied. The 2020-2021 school year will not begin until after labor day on September 8th, 2020.

You may see just equipment and dust fly around North Allegheny’s large campus consisting of three different schools but in around the beginning of next school year, you’ll see a well-constructed addition to peice of North Allegheny’s history. 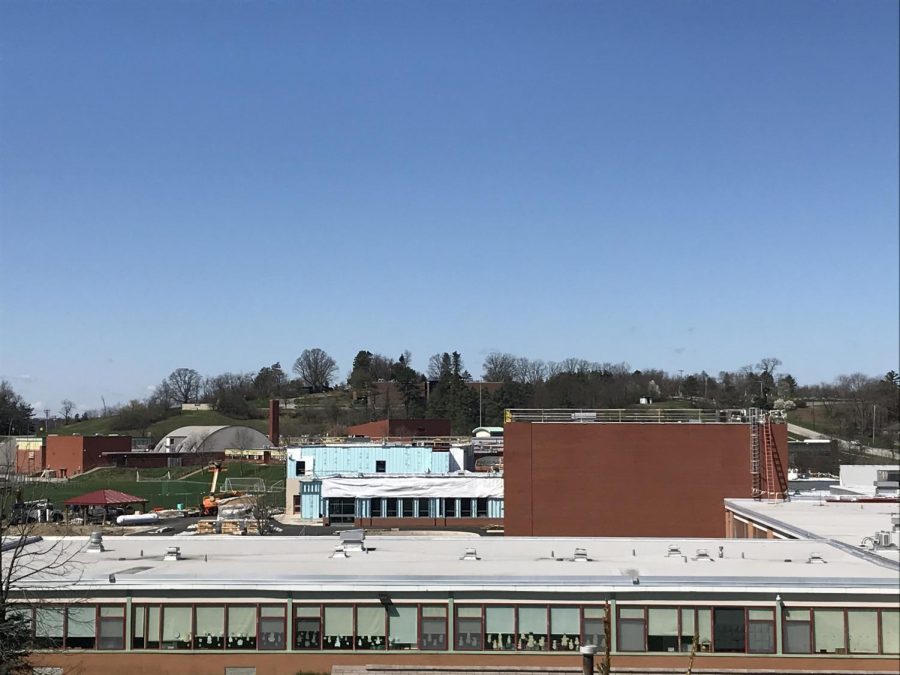 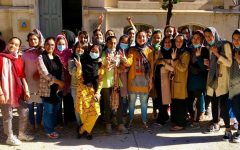 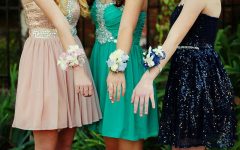 What’s Going on in Colombia? 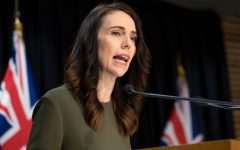 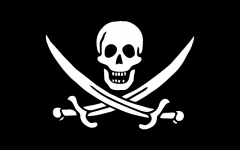 Piracy: How an Illegal Act May Be an Underdog

Throughout NAI, shoes are an important part of expressing a person's individuality. NAI's shoes represent the culture and ethnicity within North A... 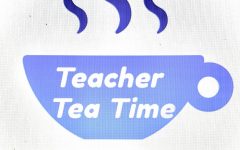 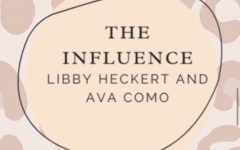 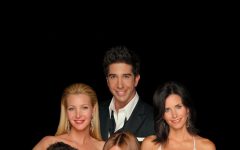 The One We Have Been Waiting For: The “Friends” Reunion