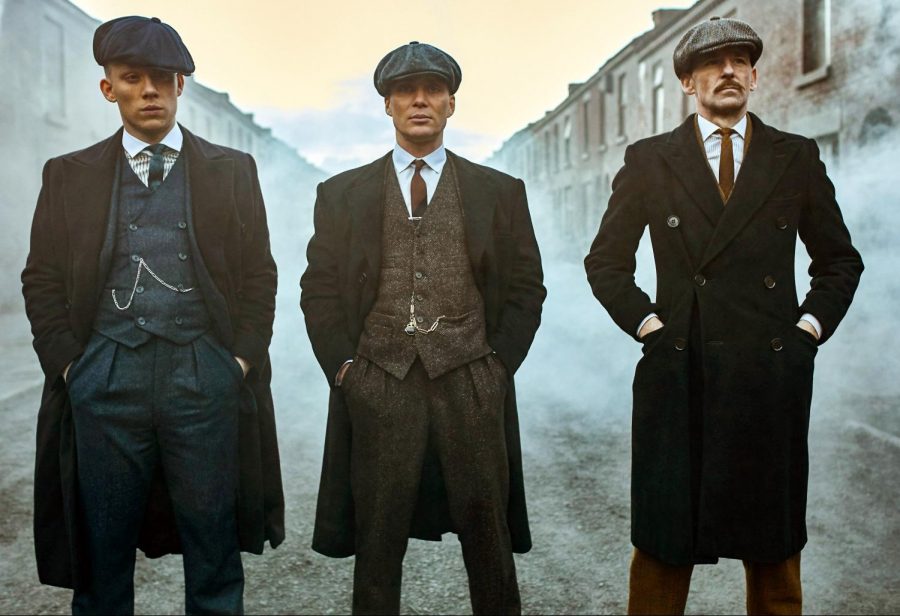 This show follows the Shelby crime family in Birmingham, England in the 1920s. Thomas Shelby and his brothers return home after fighting in WWI for the British Army. Shelby leads a gang called the Peaky Blinders who controls the city of Birmingham. He works to extend his empire past the city limits of Birmingham along with his gang and brothers.