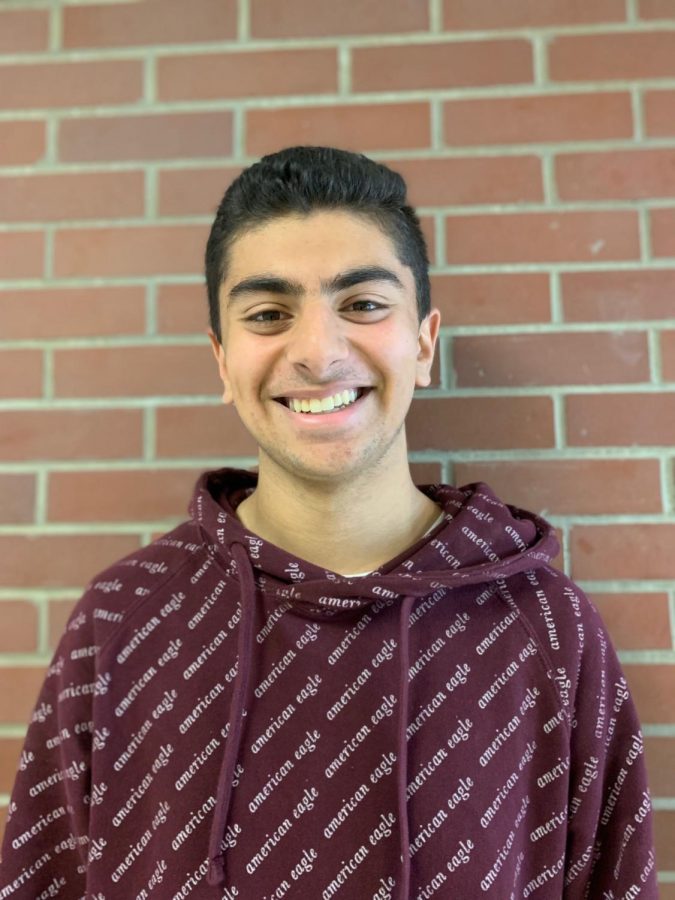 Zayaan Tirmizi speaks many languages. He shares how it is to speak multiple languages.

NAEYE: Where are you from? Did you move here from somewhere else?

Zayaan T: I’m from Pakistan;I was born in Chicago, ended up moving here.

NAEYE: What languages do you speak?

Zayaan T:Urdu, Farsi, Arabic, English, Hindi, Punjabi. Some of these languages are similar like Farsi and Urdu, and Hindi and Punjabi. However, Urdu and Hindi are not at all the same, contrary to popular opinion of people who don’t speak the language. Hindi gets its roots from sanskrit, whereas Urdu is Persianized.

NAEYE:Which language do you speak more often? How long have you been speaking that language?

Zayaan T: Urdu is the language I speak the most often and have been speaking it my entire life. It was the first language I learned.

NAEYE: Do your parents speak English? If not how does it feel to be the translator between your parents and others?

NAEYE: Does it ever get annoying when people ask you to speak your language? Or asking blunt questions

Zayaan T: It’s never annoying for me to speak about Urdu. I love the language so much and thinks it’s the most beautiful in the world, which is an opinion shared by many. I never have any frustration answering questions about Urdu, and I’m always excited to tell about its history and where it was derived from.

NAEYE:Does knowing more than one language help with your language studies at school, or does it make it harder?

Zayaan T: Knowing the languages definitely makes school a lot easier. I don’t have to put in much effort in Spanish, so I can focus on other subjects.

NAEYE:Could you tell us your favorite joke or pun in that language, and explain what it means

ZayaanT: کام ایسا کرو کے دوسرا شخص کہ کے یار چھ وردو میں خد ہی کر لونگا This means approach every job with an attitude that the person who assigns you the task says forget it i’ll do it myself

Sally Cho is a sophomore at NAI and is very excited to be writing for NAEye this year. Outside of writing, she enjoys theatre, playing the piano, and volunteering...