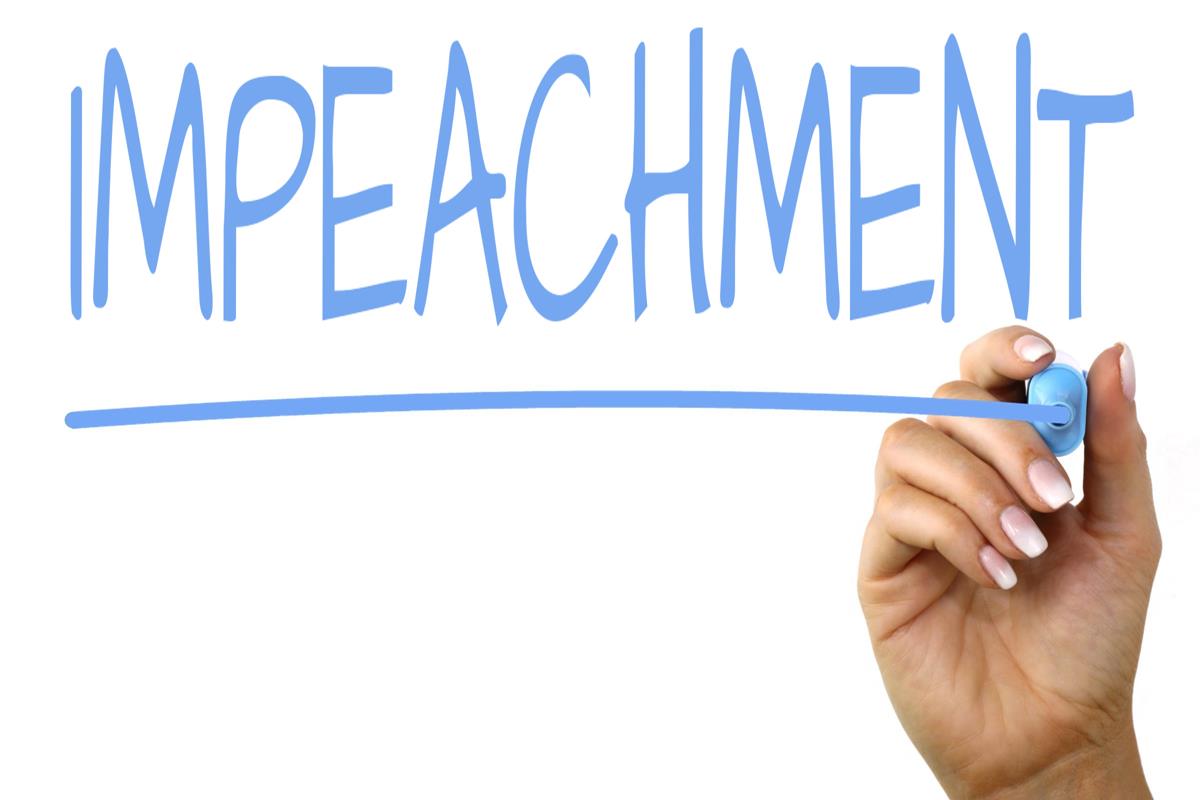 We ask a simple question: Should Donald Trump be impeached for colluding with foreign powers?

Over the past 3 years, one of the most debated topics in the United States is if  President Donald Trump should be impeached. Recently, this thought was acted upon when Speaker of the House, Nancy Pelosi, started the impeachment inquiry. Pelosi states, “The actions taken to date by the president have seriously violated the constitution.” So, as a young person interested in politics, I wanted to know my peer’s thoughts on the inquiry. 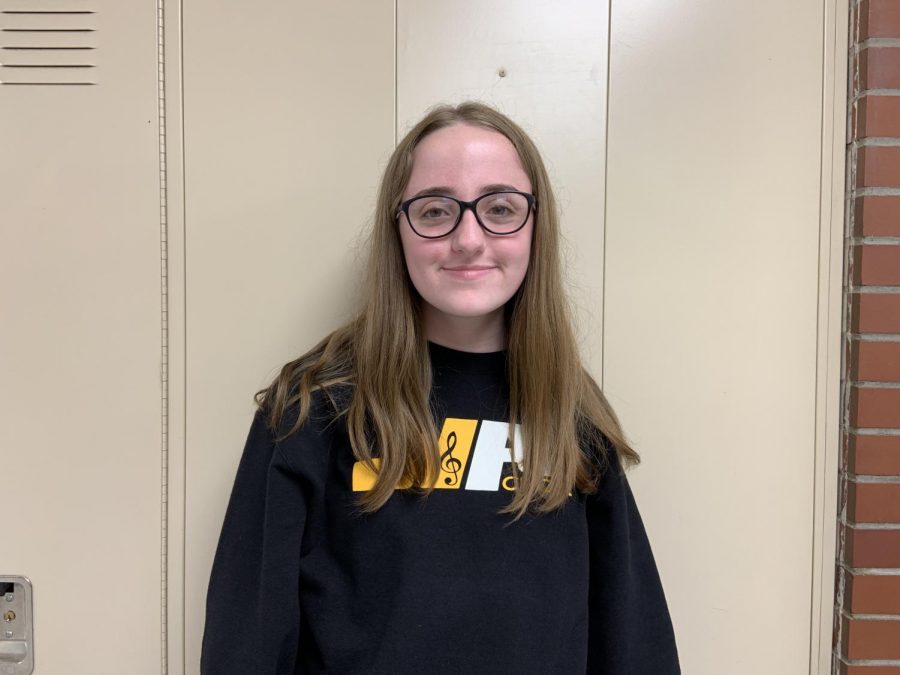 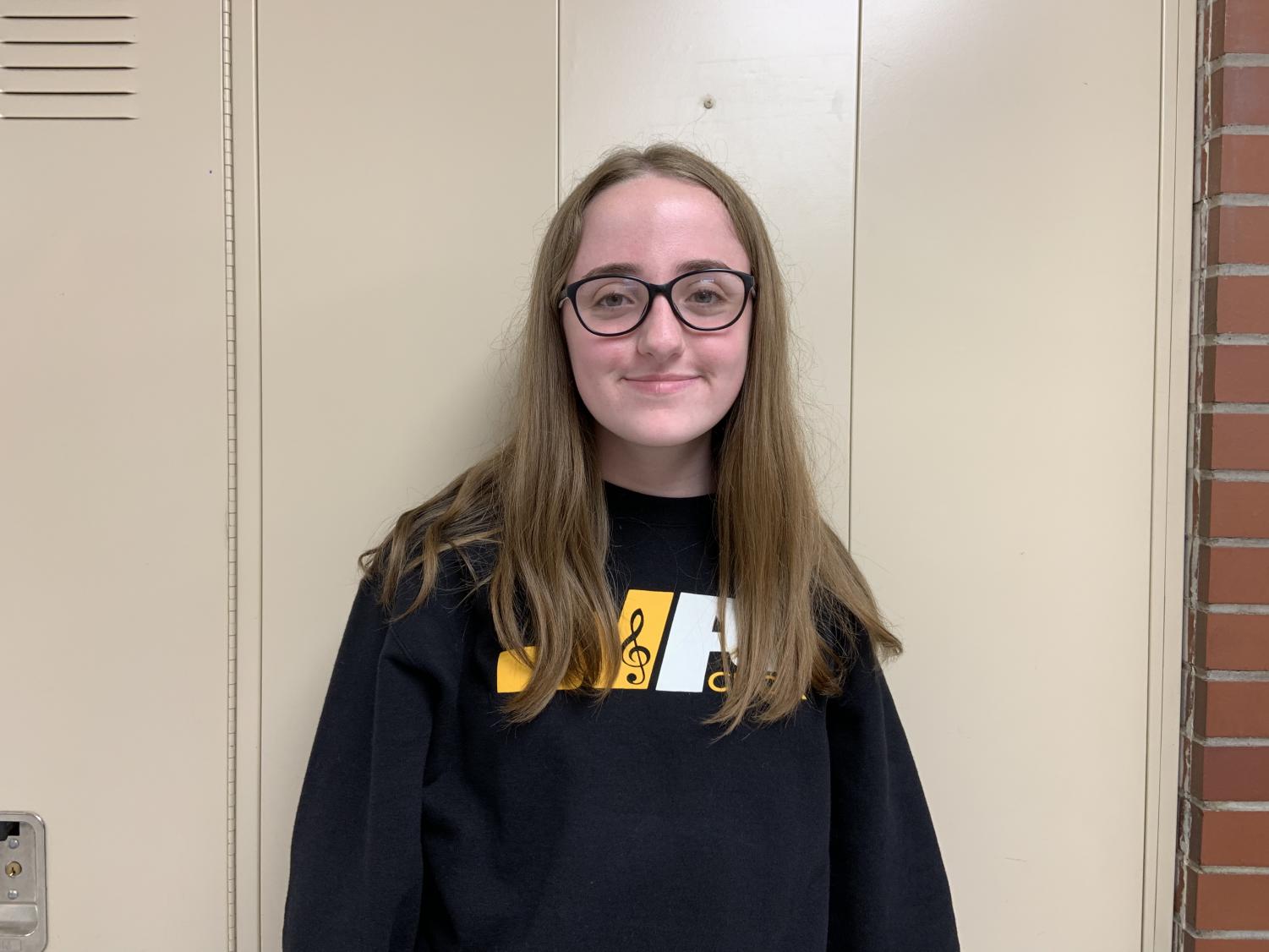 The Constitution’s Foreign Emoluments Clause prohibits the president from accepting personal benefits from any foreign government or official, but he did this by talking to a foreign government about someone who is likely to be his opponent in the 2020 election (Joe Biden). He repeatedly tried to stop Robert Mueller’s investigation against him through trying but failing to fire Mueller. Mueller has also explicitly said that if Trump was not president, he would probably be in a lot of trouble with the law. During Trump’s campaign for president in 2016 his son was invited to talk to a Russian national about something that would incriminate Hillary Clinton, and federal law prohibits campaigns from soliciting anything of value from a foreign national. From the very beginning of his presidency, he threatened nuclear war over Twitter. He called Nazis and white supremacists very fine people instead of condoning their violent actions after Charlottesville. Over and over again, Trump attacks the free and independent press and says that news sources are “fake news” when they report on things that he has done wrong, therefore, undermining our freedom of the press. I used to think that discussing impeachment was a distraction from more important issues, but this has gone too far. Trump is unfit for office and should not be the president of the United States- he needs to be held accountable for his actions. 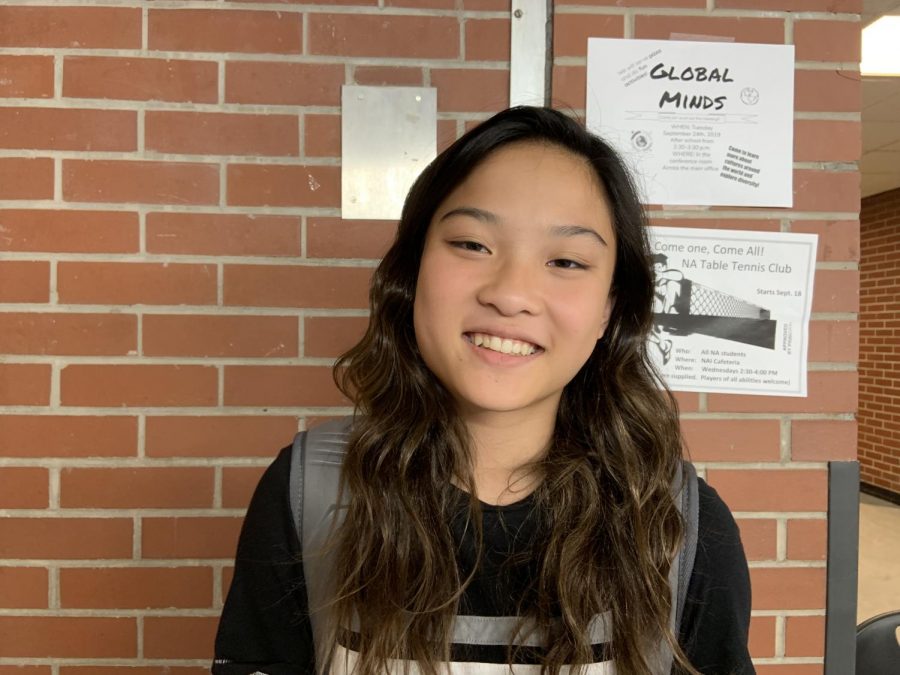 Do Not Impeach: Zoe Ky 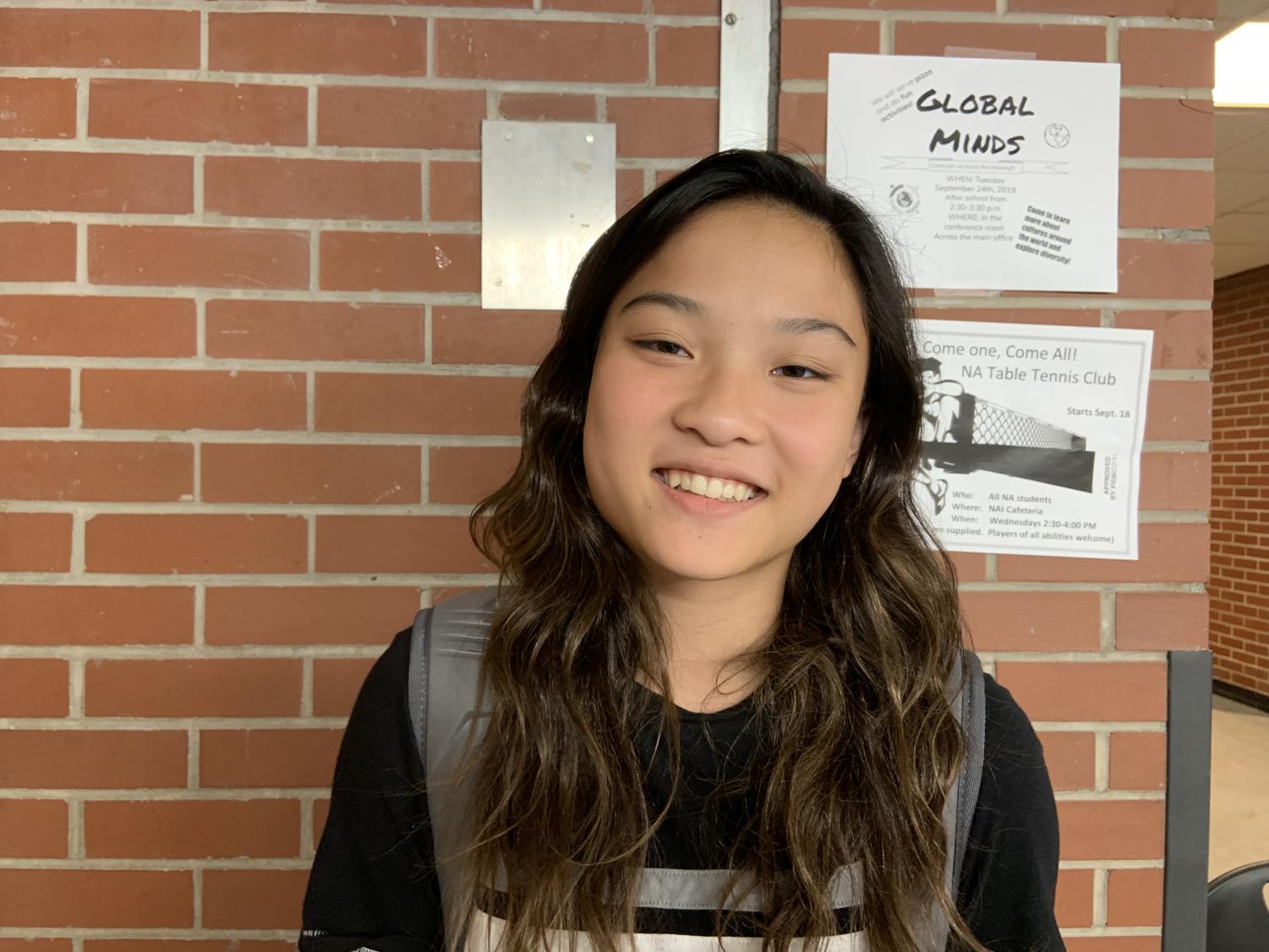 Do Not Impeach: Zoe Ky

“I still do believe that Trump should not be impeached, because everyone focuses on the bad things he does do some good things. Also a lot of immigrants, like my family and friends, are first gen immigrants and they agree with Trump about illegal immigration . They came here and worked hard to get here legally, and they all think that even though illegal immigrants came here for a better life, they still should have gone through the proper channels. Maybe his methods are slightly harsh, anyone can see that, but he is trying to do the right things. People see and believe what they hear on the news, but some of them don’t realize that news channels are biased. For example, CBS leans left and Fox leans right. And the mainstream medias that lean left are a propaganda microphone of the Democratic Party. And the Democrats are using impeachment as a political harassment of the presidency. They are still salty about Hillary losing. Also, Democrats are trying to protect deep state Democratic politicians from Trump, and they are protecting this because they don’t want Trump to expose their corrupt ways. They want to impeach him because they think he is trying to betray the United States because he asked Ukrainians to investigate the Bidens. And trying to accuse him of quid pro quo, or using power to make money, but the transcript that was released by Trump and the Ukrainian president proved that the Democrat’s information was false. The real crime was perpetuated by Joe Biden and his son , Hunter Biden, when Joe Biden was recorded on video threatening a Ukrainian diplomat to take away 1.5 billion dollars in U.S. aid if a Ukrainian prosecutor does not get fired for investigating his sons suspicious business dealings with a Ukrainian company.”