Huge protests have broken out throughout the streets of Hong Kong because they are losing rights from China. 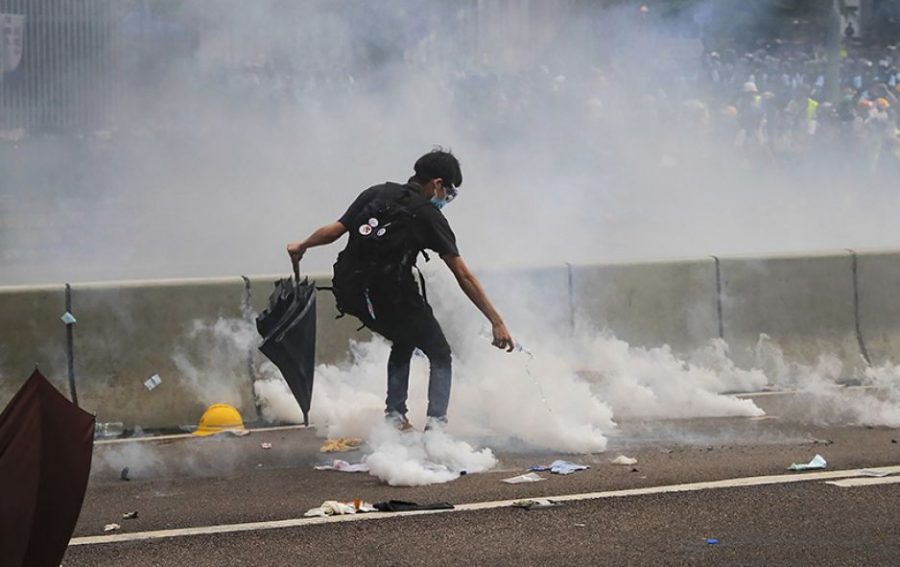 One of the thousands of protestors in the streets of Hong Kong holding an umbrella and wearing a facemask to protect themself.

What simply began as a protest against a new law in Hong Kong, China, quickly escalated into mass chaos, riots, and violence. The people of Hong Kong have taken to the streets to protest the law. The police have begun to fire against the crowd by throwing tear gas into the crowd to drive the protestors away. The people who have been protesting have worn face masks to hide their identity. The Chinese government has released a statement recently forbidding face masks from being worn. Along the border of Hong Kong, the Chinese have lined up military tanks ready to strike if necessary.

The origins of this conflict date back to when Hong Kong was originally a British Colony. In the year 1997, Britain handed Hong Kong back over to China with a few rules. China had to give Hong Kong the same freedoms and rights that they had while being apart of the British Colony. China, however, began to strip away the rights of the citizens. This most recent extradition bill has made the people of Hong Kong wary of what is to come. Their response to the bill is to protest the government to stay with the system of 1 country, 2 systems.

People around the world are facing serious backlash from what is happening in Hong Kong.  China is a very sensitive country, and anything that “offends them” will result with consequences.  Although the United States’ first amendment protects the freedom of speech, people have gotten some backfire from voicing their opinions. The general manager of the Houston Rockets, Daryl Morey,  posted a tweet siding with the people of Hong Kong, wishing them the best of luck in their protests and to regain their freedom. China said that due to this tweet going against what they believe, that they will no longer be broadcasting  NBA games, e

Hong Kong has not backed down since the protests began, and neither has the government. As both sides become more desperate to end the standoff, the fate of the people of Hong Kong becomes increasingly uncertain. 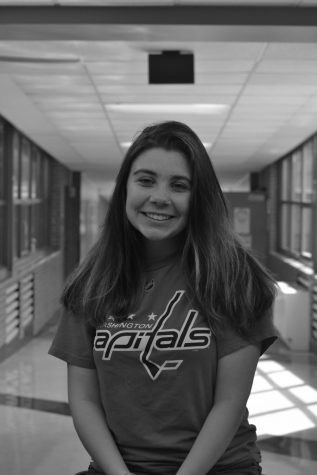 Ava Broadbent is a sophomore at North Allegheny Intermediate High School and this is her first year writing for NAEye. She enjoys listening to Ariana Grande,...